Erosion along the riverbank caused this stormwater outfall pipe to break off and fall into the river. Before: The new infiltration basin (i.e., raingarden) and catch basin near the boat launch parking lot. After: The new infiltration basin (i.e., raingarden) and catch basin near the boat launch parking lot. A series of erosion pins like this one will help the MWMO monitor the riverbank.

The park, which contains nearly 7,000 linear feet of Mississippi River shoreline, had experienced some environmental degradation since it was first developed in the 1980s. Portions of the riverbank eroded over time, depositing sediment into the river. Additionally, a stormwater outfall carrying runoff from a parking lot into the river broke off, causing rapid erosion in a concentrated area. The county embarked on a major overhaul of the park and its amenities, and the MWMO provided a Capital Project Grant to help them address some of the environmental issues.

The MWMO grant funded stabilization of approximately 1,400 square feet of riverbank and a portion of a new infiltration basin (i.e., raingarden). The riverbank was stabilized using bioengineering techniques (i.e., using live plants and vegetation to stabilize slopes), which restored vegetation and protected the bank from future erosion. The infiltration basin will annually remove about 1 pound of total phosphorus and 200 pounds of sediment that previously would have entered the Mississippi River.

The MWMO will be monitoring the performance of this restoration and tracking erosion at other locations along the park’s riverbank, with a goal of partnering on additional restoration projects in the future. 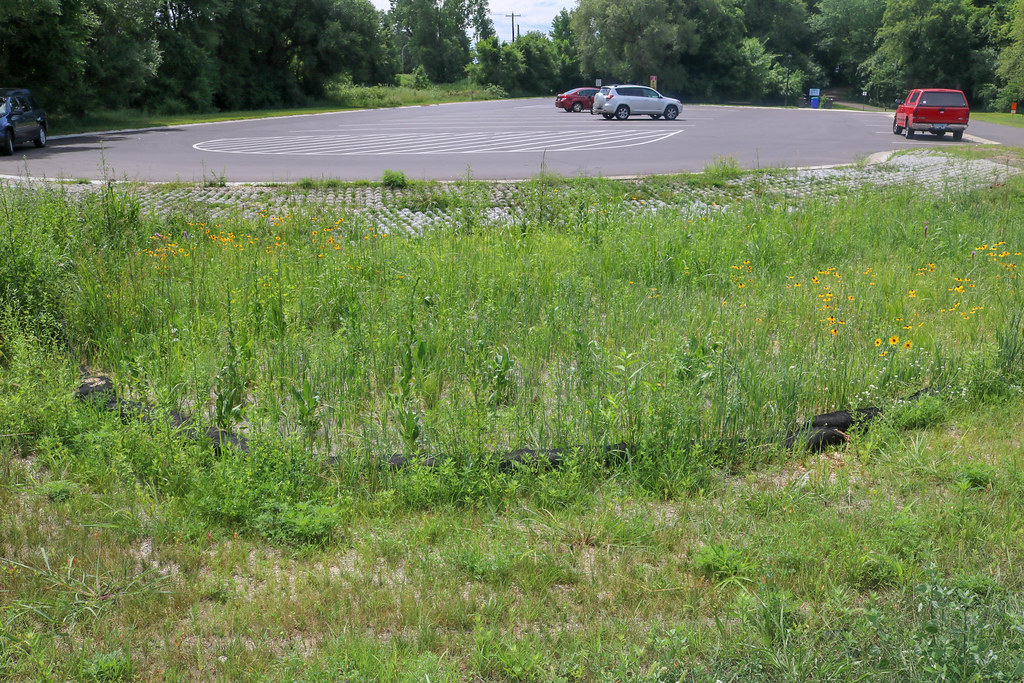