Workers installing the stormwater reuse tanks at Cemstone on April 26, 2018. An aerial view of Cemstone, with downtown Minneapolis in the background.

Concrete and aggregate supplier Cemstone reuses stormwater runoff to help make concrete at their North Minneapolis production facility. The MWMO provided funding to construct an underground storage tank that is used to capture and store the runoff. The system allows Cemstone to offset and conserve up to 1.2 million gallons per year of potable water.

Cemstone’s 2-acre site is nearly 100-percent impervious surface. Previously, all the runoff from the site drained untreated into the Mississippi River. Capturing and storing a portion of this stormwater on site reduces the amount of polluted runoff reaching the river, and also creates a new resource for the company to use in its production operations.

The 190,000-gallon storage comprises a series of interconnected 96-inch corrugated metal pipes buried underground. The size was selected to accommodate all of the runoff from up to a 10-year storm event, thereby maximizing its potential to fill the company’s continuous need for water. The system is also able to infiltrate some of the stormwater into the ground; however, due to the types of soils on the site, the rate of infiltration is very low.

The project expanded on Cemstone’s previous conservation efforts, which include reusing the spray-down water they use to clean their trucks. Since water used in concrete production needs to be at a relatively cool temperature, building the stormwater storage tank underground allows Cemstone to avoid having to cool the water through additional mechanical processes.

Cemstone is required to get permission from its customers to use captured stormwater in its products. The company already has a process in place, and expects a consistent demand for the reused stormwater. Cemstone believes the stormwater reuse project could serve as a pilot and potentially be expanded to other facilities and become a model used nationally. 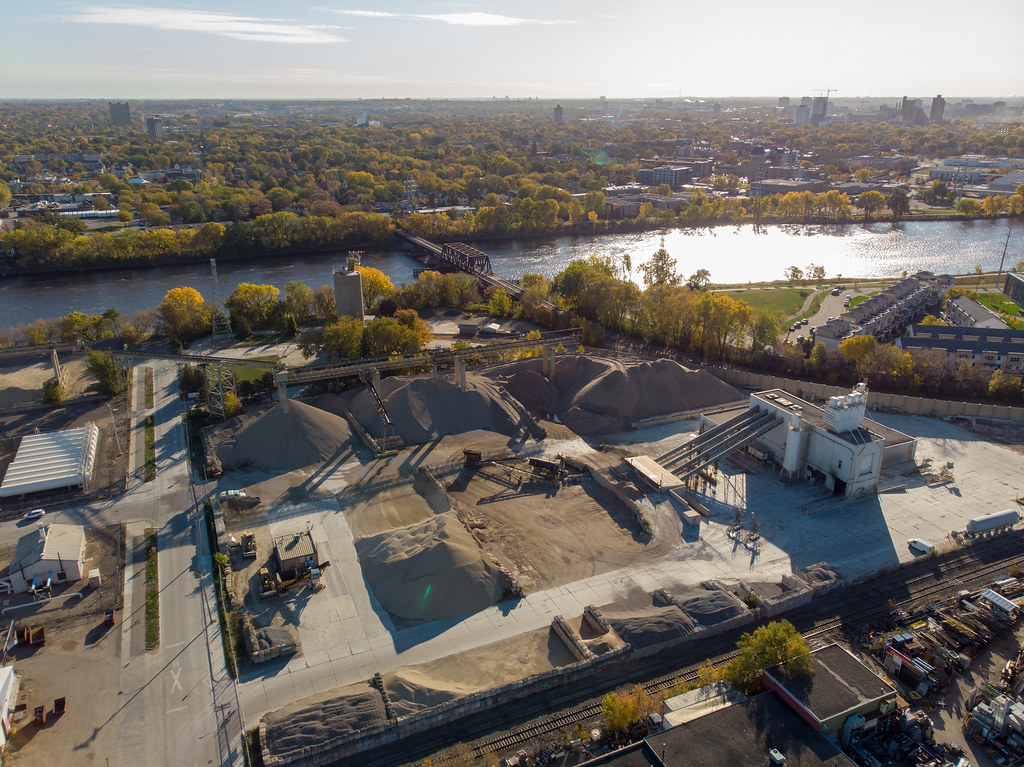